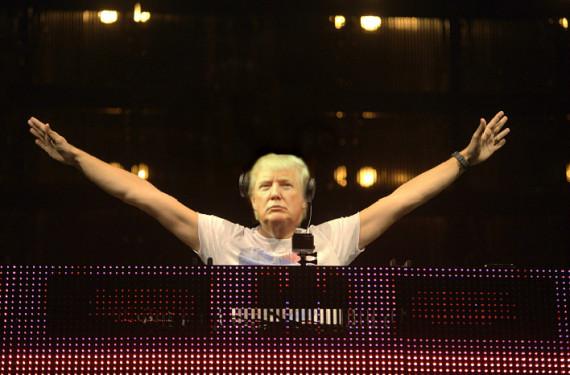 Trump sells out to EDM

However, not everyone is in on his mission.

One group in particular he really tryna swoop? Millennials!

Millennials: they haven’t been feeling the Donald so much…

Therefore, The Trump campaign made a deal with that large, bankrupt company from New York that bought every promoter and their mother to guide him through the world of EDM under their exclusive management.

EDM, an industry that’s worth USD 20 Billion with massive appeal among millennials. But how to connect? Ardama Music, home to some of the world’s biggest DJs signed Trump in exchange for another truck load of cold hard cash. Trump joining a group of the best ghost producers is now marketed as TRVMP.

And TRVMP will go on a nationwide stadium tour in order to get the youth vote!

Donald Trump: “EDM is great. No really.. It is really really great OK? I love it. And therefore I decided to become an EDM DJ. Thousands of people already cheer me on. But I will make EDM greater than great because we gotta win, win and win. I just ordered my massive LED wall to be 10 feet taller. Yes, that is 10 ft taller than Afrojack, who is also one of my best friends. After all, we do share the same interests when it comes to hot cars and even hotter women.

I’m really really very excited to go on this tour as TRVMP, believe me.

This is just going to be great. Hillary Clinton could never do this. Simply because she is not so great. But this tour? This tour will be the greatest tour.

If you love EDM, you will LOVE TRVMP OK! I promise.” 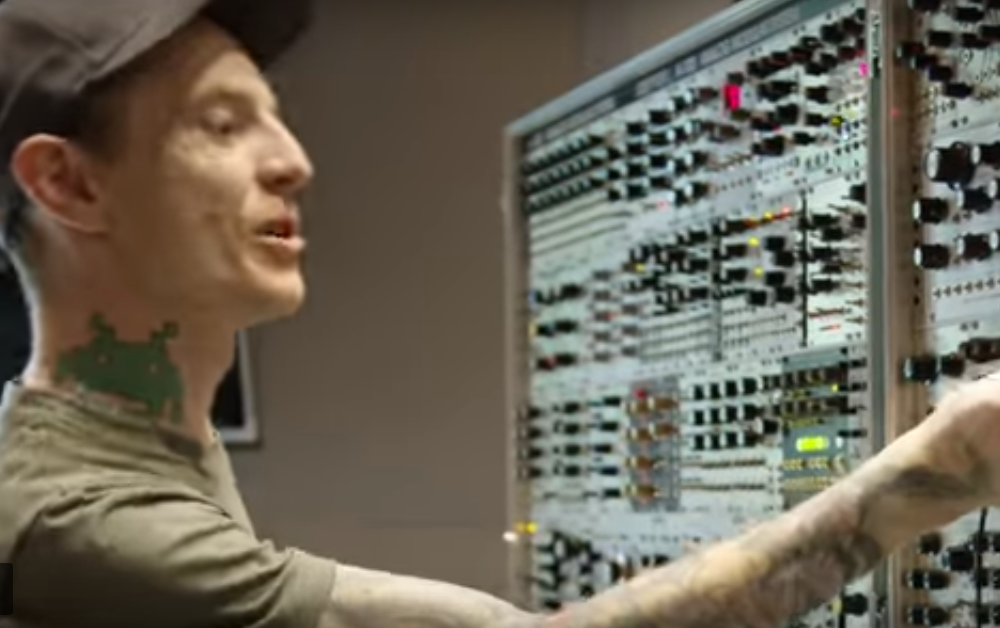 DEADMAU5 INVITES YOUTUBE DUDE TO MANSION AND YOU WON’T BELIEVE THE TECH!