JOKICHI TAMATEI: “WE DECIDED TO RE-RELEASE THE TB 303 WITHOUT RESONANCE KNOB SO IT COULD SOUND LIKE A BASS GUITAR AGAIN.”

In light of the ongoing success of TB 303 clones and Roland’s own TB-3 digital update, Roland finally has decided on a fully analog re-release of the original TB-303, only with one difference: it’s missing the resonance knob.

The decision to go without a resonance knob was not based on technical difficulties or lack of parts.

The decision was purely based on the fact that Roland wanted to release it for its original purpose: to mimic the sound of a bass guitar.

JOKICHI TAMATEI, one of the engineers of Roland Japan explained as follows: “We decided to re-release the TB 303 without resonance knob so it could sound like a bass guitar again. Over the years we heard people had started using our synthesizers in acid house music. Although we are humbled by the popularity, we did find it a little sad that no one had discovered our synth as a bass guitar-substitute to use during solo practice sessions.

As we played with the idea of re-releasing the fully analog original, we wanted to step away from the acid house fame and give its original purpose back. By eliminating the resonance knob, we are certain no one from the acid house community will buy this re-issue.

Sound off in the comments! 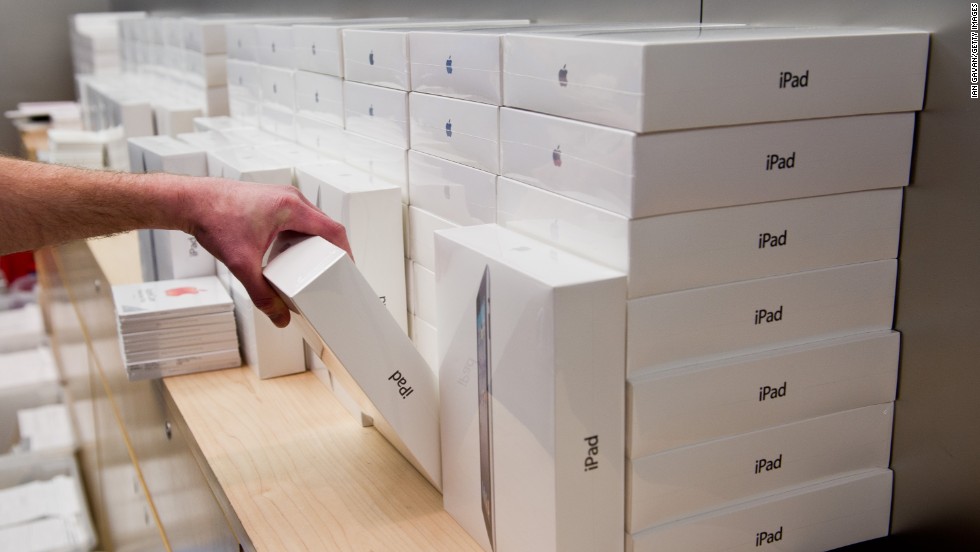