Music lovers descended onto San Antonio’s s’Arena beach for Ibiza’s first sustainable festival which was launched by Ibiza Global Radio. The festival had one clear goal to raise awareness around sustainability and conserving the natural beauty of the island. The event was attended by over 20,000 people across the weekend, including tourists, families and children.

Under the motto ‘Feel the rhythm of the planet’ this pioneering electronic event ran for 14 hours featuring international DJs and live bands across two stages.

Luciano closed day one of the celebrations with an energetic set echoing throughout the south of the island, followed by Nic Fanciulli on day two with his trademark sound engaging the massive audience crowd and ensuring the event firmly positioned itself in Ibiza history.

This was a rare opportunity for attendees to openly dance on the beach, typical of Ibiza parties in the 90’s and reminding people of the true Balearic spirit. A total of 25 live artists and DJs continuously played across the weekend including Alex Kennon, Rebeka Brown, Reff, Wolo, Dish Dash, Josefin Rosen, Chelu Garcia, Kamobii, Albert Sirkia, Medusa Odyssey, Varoc and more.

Throughout the event volunteers and eco conscious helpers were on site from 5pm-1am to collect and clear rubbish throughout the show and maintain the integrity of the natural environment, which was supported by The Amistat Island Hostel Ibiza.

The festival was well organized with full support from island institutions including Ayuntamiento de San Antonio, Fomento del turismo de la isla de Ibiza, and Consell d’Eivissa. Following on from the successful event, the Ibiza Global Radio brand is already planning more unique activities both locally and on an international scale. Expect to see more from Ibiza Global Festival in Ibiza and their sustainable partnerships in 2023.

Ibiza Global Radio is a multi award-winning station and community, reaching  more than 2 million FM listeners and 18 million online listeners per month. In their 18th year, their global expansion positions them as a leader in the world of electronic music and modern entertainment as they project the soundtrack of Ibiza worldwide.

The first two-day Sustainable Music Festival that took place on 30th and 31st July in San Antonio. This free festival will run from 5pm until midnight each night with 14 hours of live electronic music across the weekend for over 20,000 attendees. 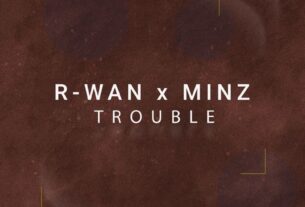 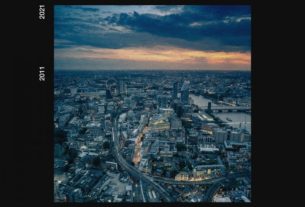 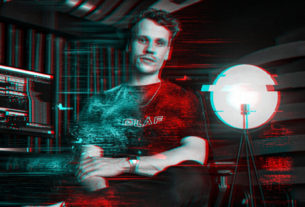