After a lot of demand from his fans, JOOP finally decided to do a remake of his classic anthem The Future. The Future, as we all know, was a career defining release for JOOP. The Anthem for one of Holland’s largest dance festivals Trance Energy 2007 and a record that continues to be a favorite among festival attendees to this day.

Of course, it is not an easy task to touch a classic. Yet, JOOP had so much inspiration, he decided the time was right. Whereas the original production was a true trance banger, the new remake sports an undeniable 2013 sound. Get ready for Earth-shaking beats, kick drums that are larger than life, a stadium rocking riff, and of course that haunting vocal snippet we all know from the original.

Last year’s Just One Night already showed some of JOOP’s all-round production skills in which we hear a combination of Big Room, dubstep-esque electro beats and trance. Armin Van Buuren was one of the first Djs to support this gem in his radio show A State Of Trance which is listened to by millions of fans around the world every week! The new remake of The Future takes it all to the next level. Before its official release, Leon Bolier gave it a test run at ASOT 600 and the initial reactions were lauding. JOOP has been rocking the international festival circuit for over a decade now, with recent gigs in Kuala Lumpur,

Cyprus, Turkey, Algeria and many more to be announced soon. For bookings in the USA, Canada and Mexico, JOOP has teamed up with the new 657 DJ Agency from Seattle which also represents Antonio Giacca, The Dreamteam and Divini & Warning among others.

JOOP recently finished building his new studio and a new production is coming up with Leon Bolier. Also expect a stunning collaboration between JOOP & Daniel Wanrooy. With support from the world’s leading Djs, JOOP has a relentless drive to continue the string of quality releases. 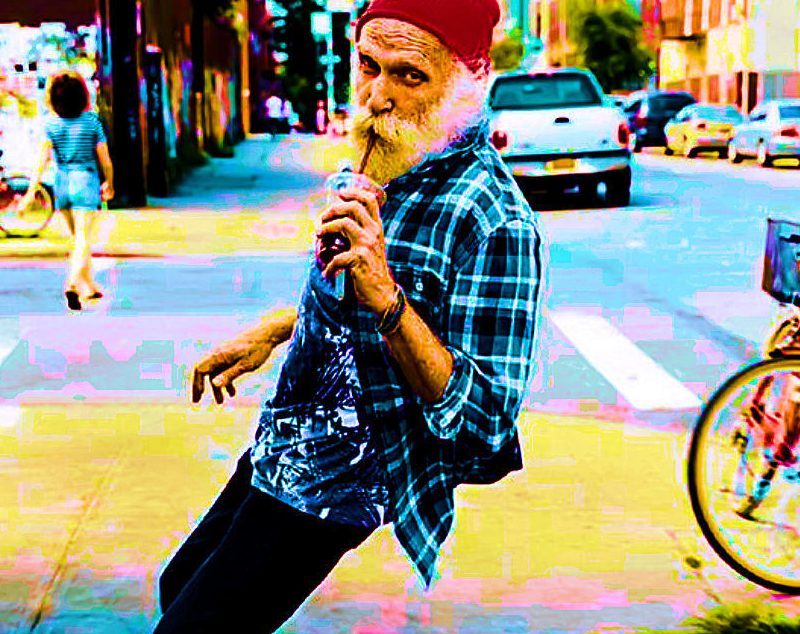 HOW 2 KIDS FROM QUEENS NEVER GET OLDER BEHIND THE DECKS