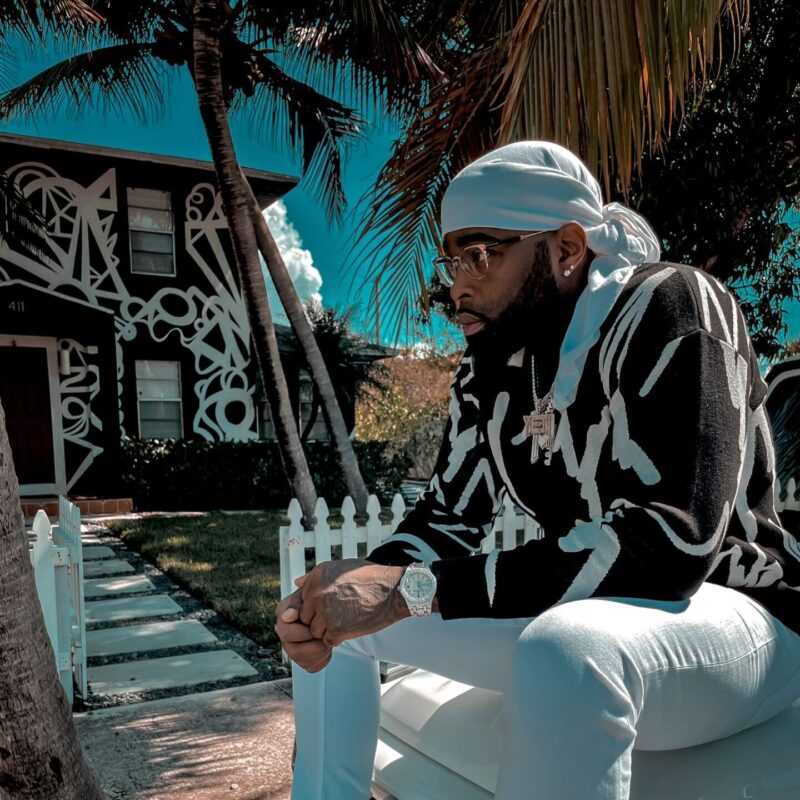 Chicago artist and producer Master Yetí returns with his latest single ‘My Time.’ Released in July 2022, the single has already received major support from his 82,000 Spotify listeners and accumulated over 132,000 streams on Spotify alone.

For Master Yetí his musical path began in 2017, after a youth spent surrounded by music and the arts. ‘My Time’ is the next step of his journey. The mellow plucking of a looping electric guitar and contemporary trap beats lay the foundation for Master Yetí’s effortless and melodic flow which takes listeners on a soulful journey.

Raised by a musical family, he released his first single ‘On My Own’ in late 2019 and began building himself a solid fanbase. His father, a pianist and minister of music, influenced his passion for music, and Master Yetí has performed in the majority of Chicagoland’s gospel groups, as well as producing his own personal music.

To Listen to more of his music follow the artist on: 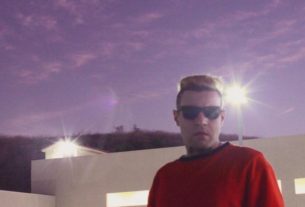 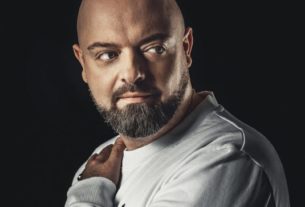 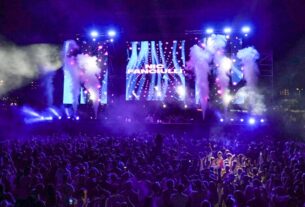