A very talented EDM performer from Seattle with beats as big as.. well, your mom; and a skill at beatmaking that is prevalent. This guy has been rocking places all over..

So Please give a warm welcome to VOX MOD! Tell us something about your background and how your career started.

My background is based in visual arts but later on I adopted percussion and drums. The entire time of my youth I was really drawn to electronic music though, so around 2000 I decided to look into drum machines, sequencers, and samplers after being tremendously inspired by Orbital. Additionally, I obtained the program Acid 2.0 (which I still use) and sought to develop up my editing, mixing, and recording skills. It was also vastly important being introduced to so many types of music and ideas that my wormhole journey continues on. Major events along the way included discovering The Future Sound of London, Aphex Twin, and the Geinoh Yamashirogumi. I began performing live around 2007 I think, playing at local cafes and from then on my focus became pursuing a sound that involved live programming but mostly was accomplished in a live setting as well as on recording.

Could you describe the lay-out of your live set-up?

The live set-up consists of the same gear I use to write. I use a Korg EMX and ESX, usually simultaneously. I’m very into using hardware. My friends, Do Yon Kim and Ben Van Citters, join me live projecting layered visuals while I do my thing.

What has been the worst experience with a promoter?

I don’t like to complain because it’s nice to get gigs at all, BUT, I guess the worst experience I had was where I didn’t hear from the promoter for a specific show (I got information from the other band), there almost wasn’t a sound system, next to nothing in terms of promotion, and we were told 2 hours before the show that it was all ages and there was no bar/drinks. Pretty lame at the time.

The best source to take samples from?

I think the best source for samples is making your own. It surprisingly makes you feel that much more connected with and proud of the song you’re writing. Movies are excellent for samples too though. My song ‘Kodamas’ features a sample of Joe Hisaishi’s score in the film Princess Mononoke.

I wouldn’t say so. They operate differently. Genres are messy and indicating their movements, or influences, feels like a claim that I just don’t really care to make. Not to mention many are misnomers. BUT, having a short description of music helps and I enjoy the ambiguity of terms like ‘electronica’ or just ‘electronic music.’ You don’t necessarily need to dance to it either.

Has your musical taste changed over time or do you think it will?

It has changed, and will continue to change, but with as much music as there is and as much as I’m in to, the situation is more like a cycle. Constantly revolving, but ultimately depends on my mood.

Which is the brand of headphones you trust? And is there a specific model you really like?

This is a funny and excellent question because I think about this fairly often. I’m not sure of their other products, but I swear by the Stanton DJ Pro 2000s. My first pair lasted 6 years until they let up, but aside from that, I think they have the warmest and truest tone out of any headphones I’ve used. I use them for everything, it’s one of those products that I wouldn’t mind endorsing, haha. But they really are, in my opinion, excellent for mixing/listening, incredibly accurate for bass monitoring, and comfortable. And the detachable 1/4″ to 1/8″ coiled cable is a big plus.

When you don’t listen to dance music, what Do you listen to?

I’d say dance music isn’t the most common that I listen to but I really enjoy listening to Shabazz Palaces, Battles, the Geinoh Yamashirogumi, the Flaming Lips, and soundtracks. I really like soundtracks. Did you ever win big at a Vegas casino?

Heh, nope. Never been to Vegas, the only place I’ve been that may be remotely similar was Reno.

Do you play guitar?

Sometimes I wish I could for songwriting ideas. But most of the time I’m kind of glad I don’t, haha, only because it’s a ridiculously common thing.

I’d like to say that I’m working on a new album entitled ‘SYN-ÆSTHETIC’ that will likely be released in late Winter/early Spring of 2013. It’s going to feature guest vocalists and I dare say it’s my most ambitious and lush work to date. Other than that, I’d like to say thank you very much, Hammarica for the opportunity of this interview and thank you all for reading! 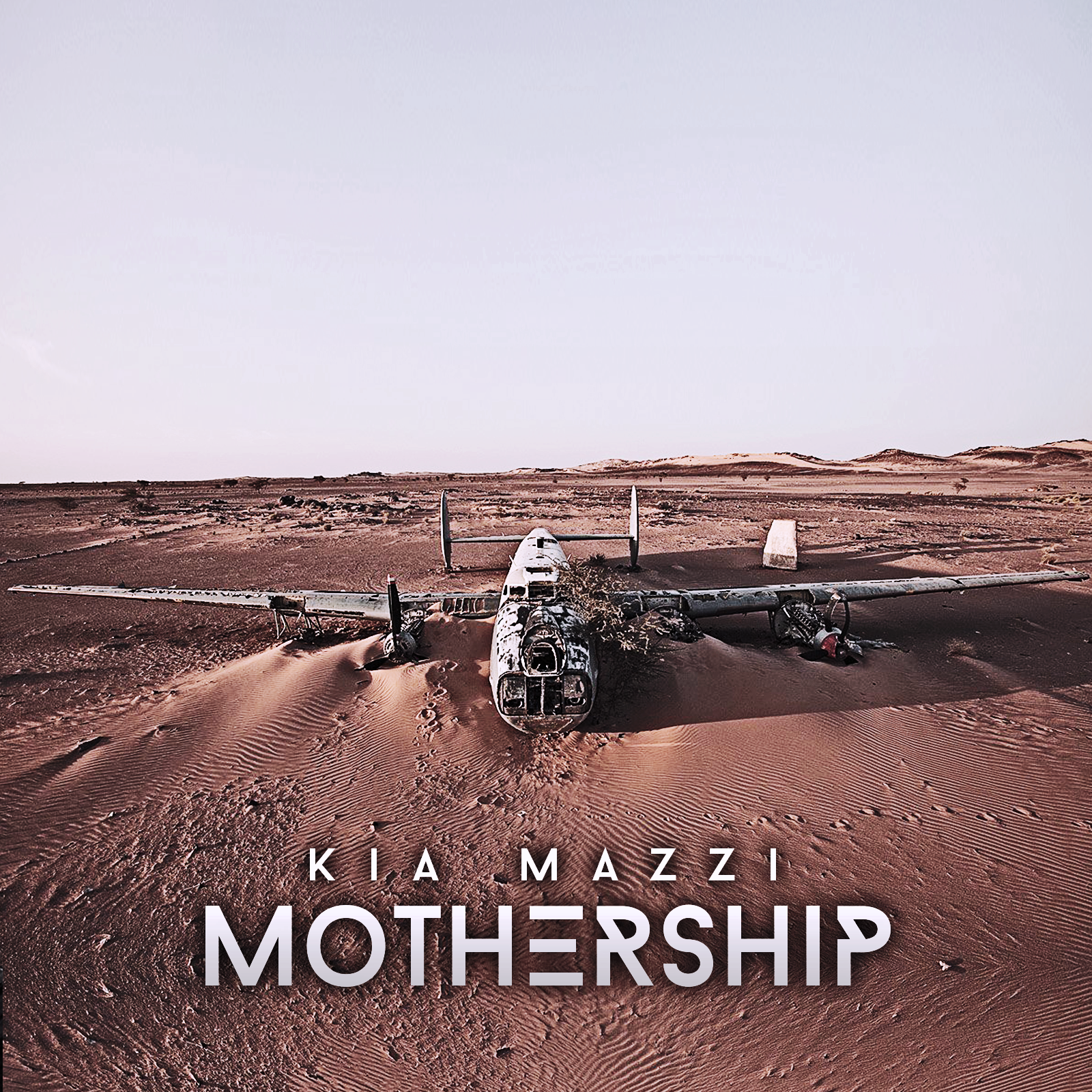 ‘OUR JOURNEY’ A TRIBUTE TO MAN’S SACRIFICE