When every song you release reaches a minimum of 100,000 views, one can argue you are living the dream. Such is the case for Miguel Argüello, a Colombian artist now residing in Los Angeles who shot to fame with a Progressive House Version of the song “All Of me (Tiesto Remix)” By John Legend. This remix in collaboration with Cavaro trended on Soundcloud with more than 200k plays in few months, Hitting in total over a million plays on his Soundcloud/ YouTube channels and was supported on a lot of Radio Stations in the USA, United Kingdom, Australia, Norway, India, Colombia and Mexico.

After the hit song ‘Platonic Love’ which ended up in the top 10 of ITUNES Electronic chart, Argüello now teams up with Faheem and Blair on vocals to deliver a melodic and catchy electronic tune called ‘Daydream’ bound to be another crowd favorite. It surely enjoys a great start topping the iTunes Electronic Chart.

The success did not come easily. As a Colombian artist, it’s really hard to break through. So initially Argüello started a career as a ghost producer to save up for better studio gear. His ghost productions got noticed quickly and charted by some of the world’s leading Djs. Of course he won’t be able to reveal which tunes are his. However, after some years working as a ghost producer he finally chose the path to stand in the limelight himself.

After attending international conferences for the dance music industry such as ADE/Amsterdam and WMC/Miami Argüello’s career got an instant boost due to his fierce networking efforts.

Argüello was then signed by the Australian record label RKJ Music based in Melbourne on 2014, And started his own Radio Show called “Wakefulness Radio” (Monthly) the music is chill, pop, mainstream, pretty variety of styles and genres. Now touring internationally, the future is bright for this young star.

Argüello featuring Faheem and Blair – Daydream
OUT NOW ON ITUNES! 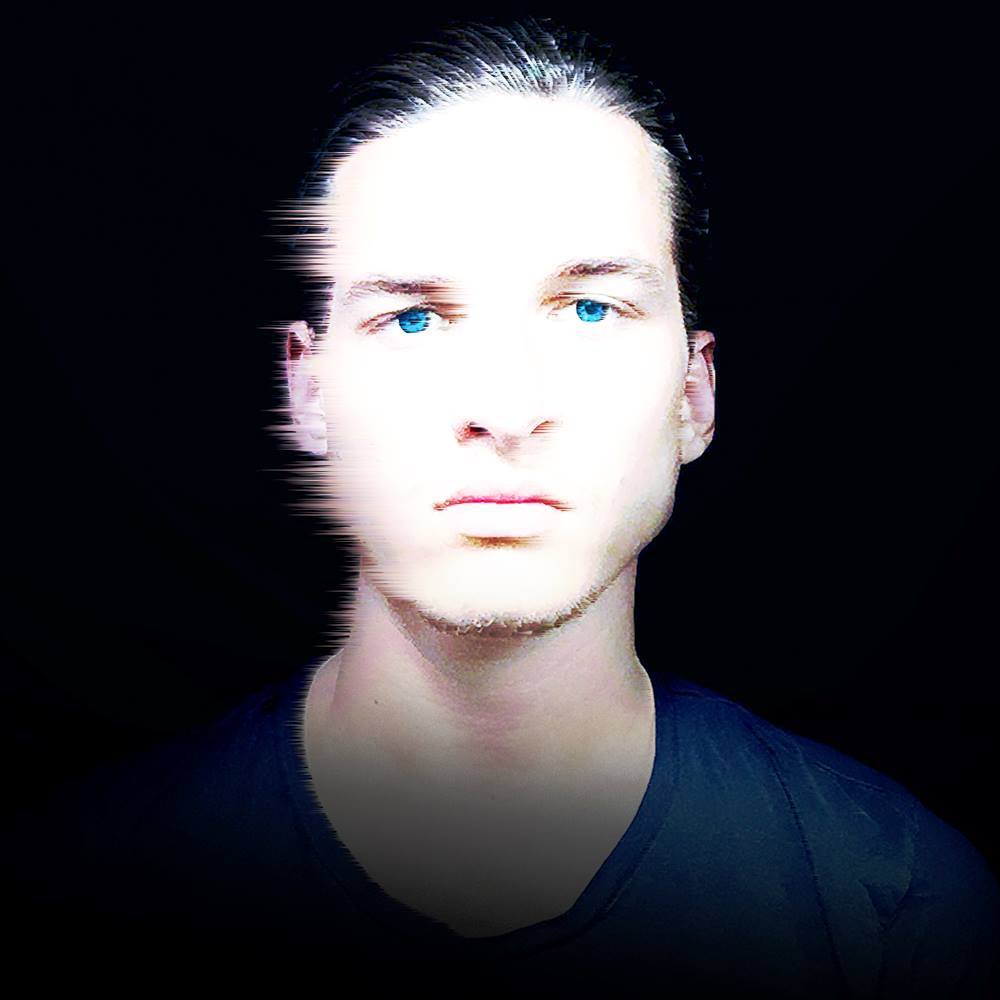 THAT OTHER SWEDISH SUPER TALENT IS BACK Interview with Dave & Chad from Tritonal