The latest Album by FM R IZ (Ephemeris) is out now! A 14 track project of tightly crafted EDM both unique and organic in scope and range with old skool influences .

1 Radio Advert : Opens with old Skool Homage to 70’s 80’s radio advertising which falls into an ethereal drum beat in Mello Dance track titled 2 Air Mail which fails into 3 Never Stopped almost Tribal Metallic percussion with Computers keeping the ship going Then 4 Gyroskope is a serious track that keeps you under Surveillance. Making sure your behaving. very heavy on Drums and bass drenched in sure Paranoia.

The Next track 5 Lapis Lazuli is a Hypnotic Percussion with ringings from Far away Cave of Magical Stones. Then Title Track 6 Space Juice is that annoying music for Tropical Drink Commercials that remember when you were a kid with Aggressively Loud Arp that stops you dead in your tracks. 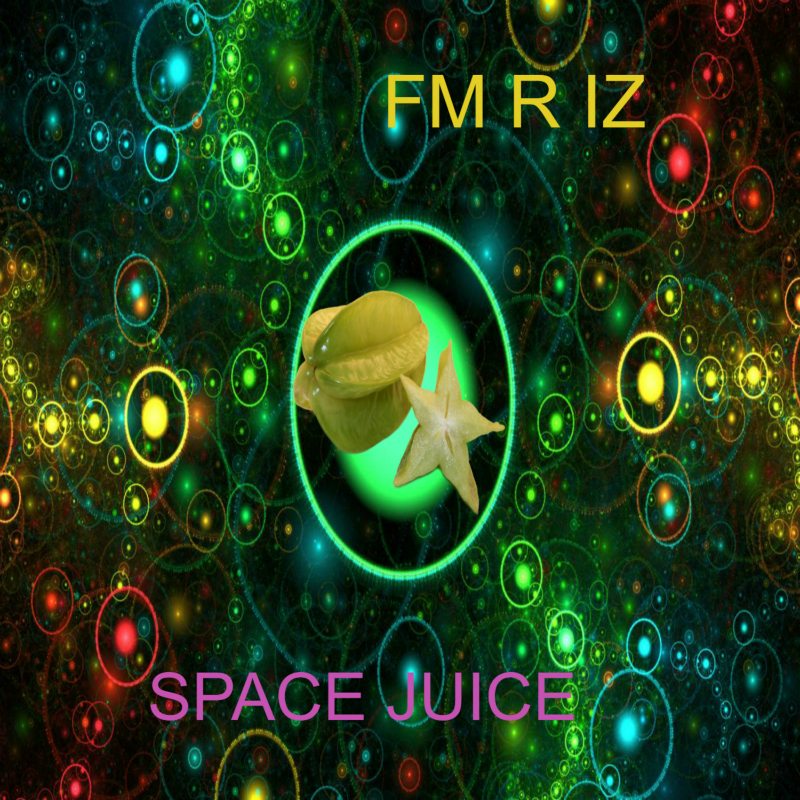 We then return to 7 Radio Advert (Dance Dub) with a constant beat with mixes of flamenco guitar the album goes further to what is definitive Single on the Album. heavy on bass and snare with a delicate arp groove with creamy feel and percussive finish. The 8th Track Passive Aggressor is a beginning of Favorites with good old fashion grooves and smooth Arps to back it up with Heavy bass and Computerized Musings. TRack 9 Seriousorang AKA Serious Orange, Starts out slow and takes off like an Orange Rocket with hard drums Trajectory pounding topped to an Arp Cosmos.

!0 Born to be Baked in a fast paced Dancable track that keeps going 11 another Favorite is Dial Tone, Back in the day you would call someone on pay phone get into a booth and come back out either angry or Super Man
12 Jet Sabr is another Fave With slow heavy starts and stops on the drums with a hint of Sax. 13 Persona Bubble is personal Jam For people who are alone this belongs only to you its quiet until the middle builds with lazy high hats and heavy snares and building Synth groove. Now Last the 14th Track In My Dreams, Another Fave and Definite end of an album as cryptic it is perhaps a Frightening Dreamy dance track that is the stuff of nightmares

The Artist Craig Caudill After four years of Solo work with different names RED Wave Cloned in Brazil Now with FM R IZ he begins a coherent version of himself and in the Case of Space Juice harnessing his work tightly Progressing his craft. Space Juice is a look back at the sounds that seeped into our consciousness in every jingle elements things both good and bad inhaling the best and worst like osmosis. AJNK PROVES INDIA IS ONE OF THE HOTTEST EDM MARKETS 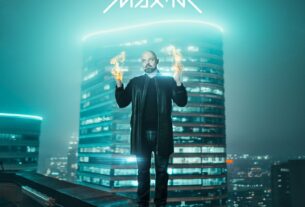 MAX M RELEASES A NEW POP TRACK YOU DID NOT EXPECT!